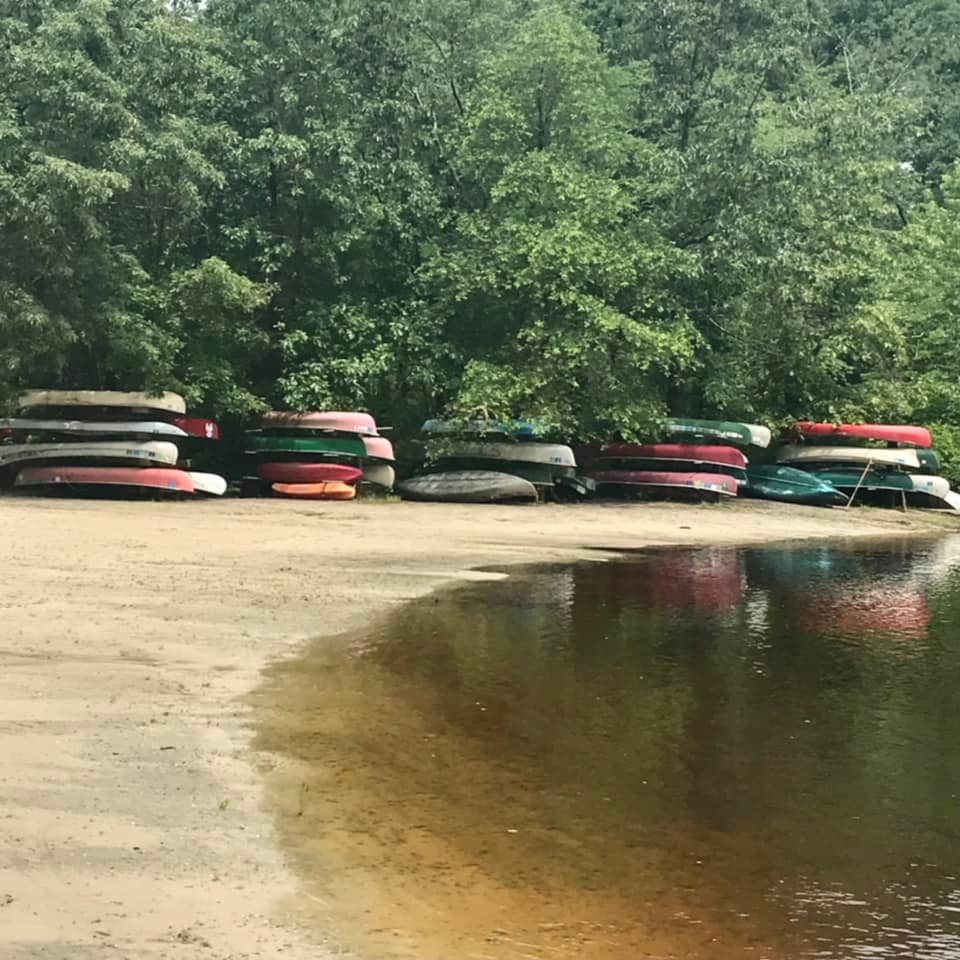 The Lake Pine community is nestled in the southwest area of Medford Township in Burlington County, NJ. Situated within the beautiful scenery of the Pine Barrens, Lake Pine is a close-knit community with a vibrant history.

The Lake Pine Colony Club was formed for civic and social purposes by the residents of Lake Pine in 1939.

The Colony Club is still thriving today and now handles the management of the community clubhouse and grounds as well as maintenance of the lake and dam.

Lake Pine is a mile-long lake that boasts beautiful views and is available for Colony Club members to kayak, canoe, swim, and catch some fish. There are three beaches along the lake for members to enjoy as well.

Colony Club members also help to organize and run various community events throughout the year. One of the largest annual events is Lake Pine Days, a weekend-long event of games, fishing, and community activities held on Labor Day weekend. 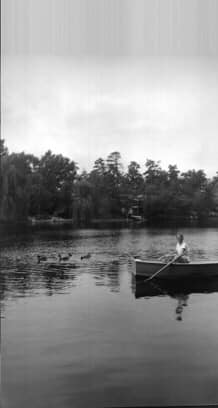 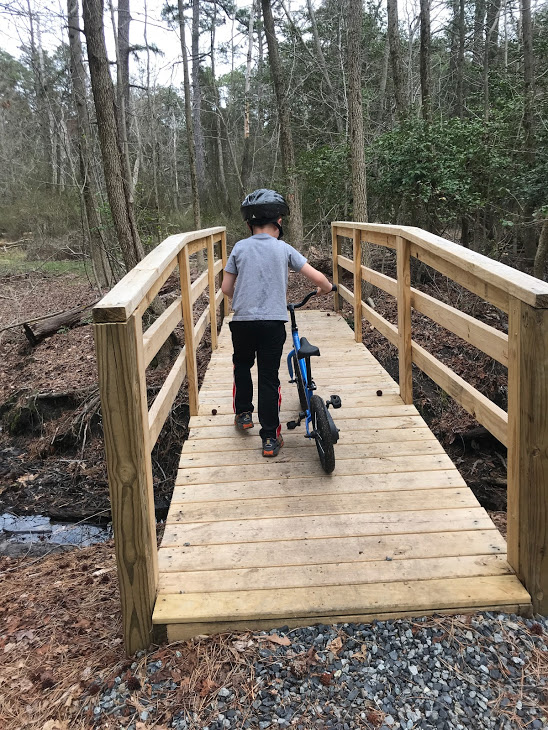 The Lake Pine Colony Club is a non-profit 501(c)(7) Social Club whose purpose includes promoting the general welfare and prosperity of the community in which it is located. Currently there are over 470 homes in the Lake Pine community. Households located within the property that is described in Article II Section 2e of the By-Laws are permitted to join the LPCC. There is an annual maintenance fee and recreational use fee which support the upkeep of common property, lake maintenance, the dam, beach areas, the club house, and all recreational facilities. For more information visit the member info page or contact the LPCC Vice President in charge of membership. 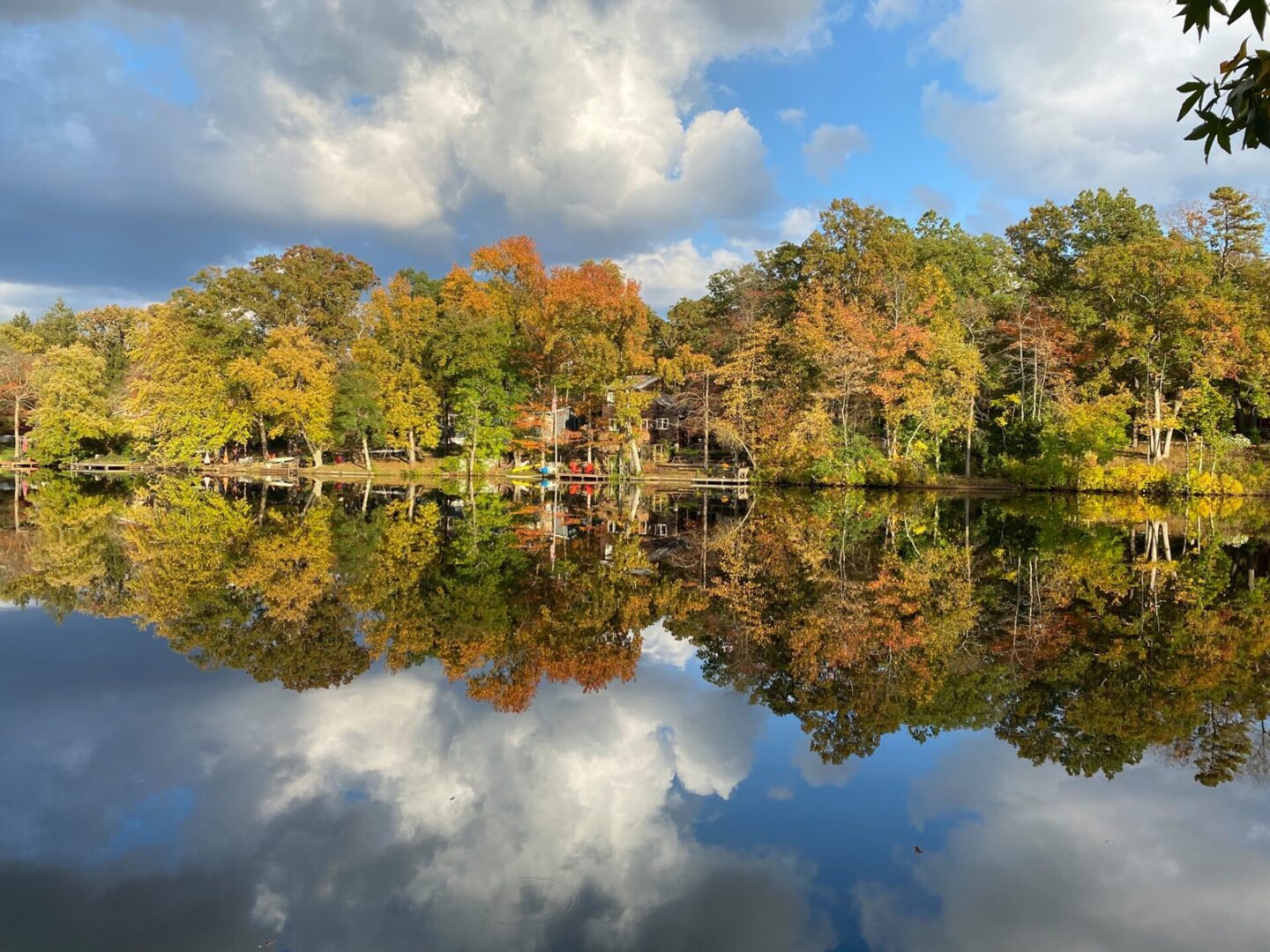 Lake Pine was created from digging out a large stream full of bog iron ore supply at the nearby Taunton Furnace and Forge. In 1767, the furnace began firing and was supplied by the bog iron ore found in streams and swamps in the Pine Barrens. The iron that came from the ore was used to produce pipes, cookware, and cannonballs during the American Revolution.

In 1847, Joseph Hinchman inherited the Taunton property and converted the surrounding 2000 acres including Lake Pine into cranberry bogs. One of the colorful landmarks of the community is the dip in the crossroad of Taunton Boulevard and Falls Road.

In the early 1900s, a wagon was heading towards the Taunton Lake Hotel. It overturned on the sandy road and spilled its load of whiskey. From then on, the area was named Whiskey Hollow. In the 1920s, Lake Pine was called “Spirit Vale” as it helped describe the look of the mist that rose off the surface of the water early in the morning.

A deed was used to convey the land to a development company in 1924. The cranberry bogs were then dredged to make a mile-long lake. Building lots were sold and the construction of log cabins for summer residents began.

In 1926, Medford Township improved Taunton Road from a sandy surface to gravel, making travel to Lake Pine more accommodating. The Lake Pine Development Corporation was created and the construction of residential properties began. Many cabins were winterized during the 1950s. It was the time when Lake Pine became a year-round community. Many of the original log cabins built in 1938 are still used today.